A History of Thieves

Thieves essential oil is my go-to for maintaining good health in our household.  A powerful blend of cinnamon, clove, rosemary, eucalyptus and lemon essential oils, Thieves oil is amazing at supporting the immune system.  Its name was inspired by the legend of four French thieves in the 15th century who wore a special blend of rosemary, clove and other botanicals while they robbed the dead and dying.  The story goes, when the thieves were caught they were offered a lesser punishment if they would divulge to the king the secret to their immunity, despite being exposed to a highly infectious, deadly disease.  In 1991, Young Living founder D. Gary Young researched these ingredients while studying the history of essential oils in London and recounts the following about the history of Thieves.

“I must tell you that I have read 17 different versions of the Thieves story,” says Gary, “Some that claim there were four thieves and others that claim there were 40! Many of these legends took place in the 15th century, but still others put the date in the 18thcentury. The formulas also varied from one story to the next, but through my research, I was led to four key botanicals that were mentioned again and again. Those ingredients were clove, cinnamon, rosemary, and lemon—four of the same ingredients that make up Young Living’s Thieves essential oil blend today."

“The legends speculate that the thieves believed that wearing this special combination of botanicals provided protection while they were stealing. French authorities recognized that there was such value in this mixture that upon the thieves’ capture, they received a more merciful punishment on condition that they divulge the ingredients in their secret formula to the king."

“To round out my modern Thieves formula and add another element of protection, I included eucalyptus radiata, which would have been rare to find in those days.”

Because of the spicy cinnamon and clove essential oils, Thieves is considered a “hot” oil and should be diluted with a carrier oil (coconut, almond, avocado, grapeseed, V-6 etc) when used on children so as to not irritate their sensitive skin.  When my kids have been around coughing, sneezing children we bust out our Thieves essential oil.  Before bed, I rub diluted Thieves on the bottoms of their feet and put some Thieves in their diffusers.

At the first sign that I may be coming down with something, I take Thieves Vitality in a veggie capsule and I drink it down with water, or I add a single drop to my daily NingXia Red in the morning.  In a 1997 study conducted at Weber State University in Ogden, Utah, a 90% reduction of airborne microorganisms was shown after diffusing Thieves for just 12 minutes, and 99.3% were gone after 20 minutes!

I love diffusing Thieves in the diffuser all fall and winter long, not only because it rocks at helping my immune system, but because it smells amazing!!! The warm and spicy aroma goes to work on the limbic system in the brain and makes all those wonderul Holiday memories surface.

Thieves essential oil was the first oil I tried from Young Living that absolutely sold me on becoming a wholesale member, not only because of its heavenly smell but because it is SO effective.  It is so wonderful that a whole line of Thieves products was created so people can replace their toxic household cleaners and personal care products with the power of Thieves, but we’ll talk about that another day.

If you have any other questions about Thieves essential oil or would like some support with a specific body system you’re having trouble with, feel free to contact me through any of my social media accounts.You can email me at Carrie@DreamChaserOils.com, text me at 530.613.5181 or find me on Facebook or Instagram!

I look forward to hearing how Thieves has supported your life! 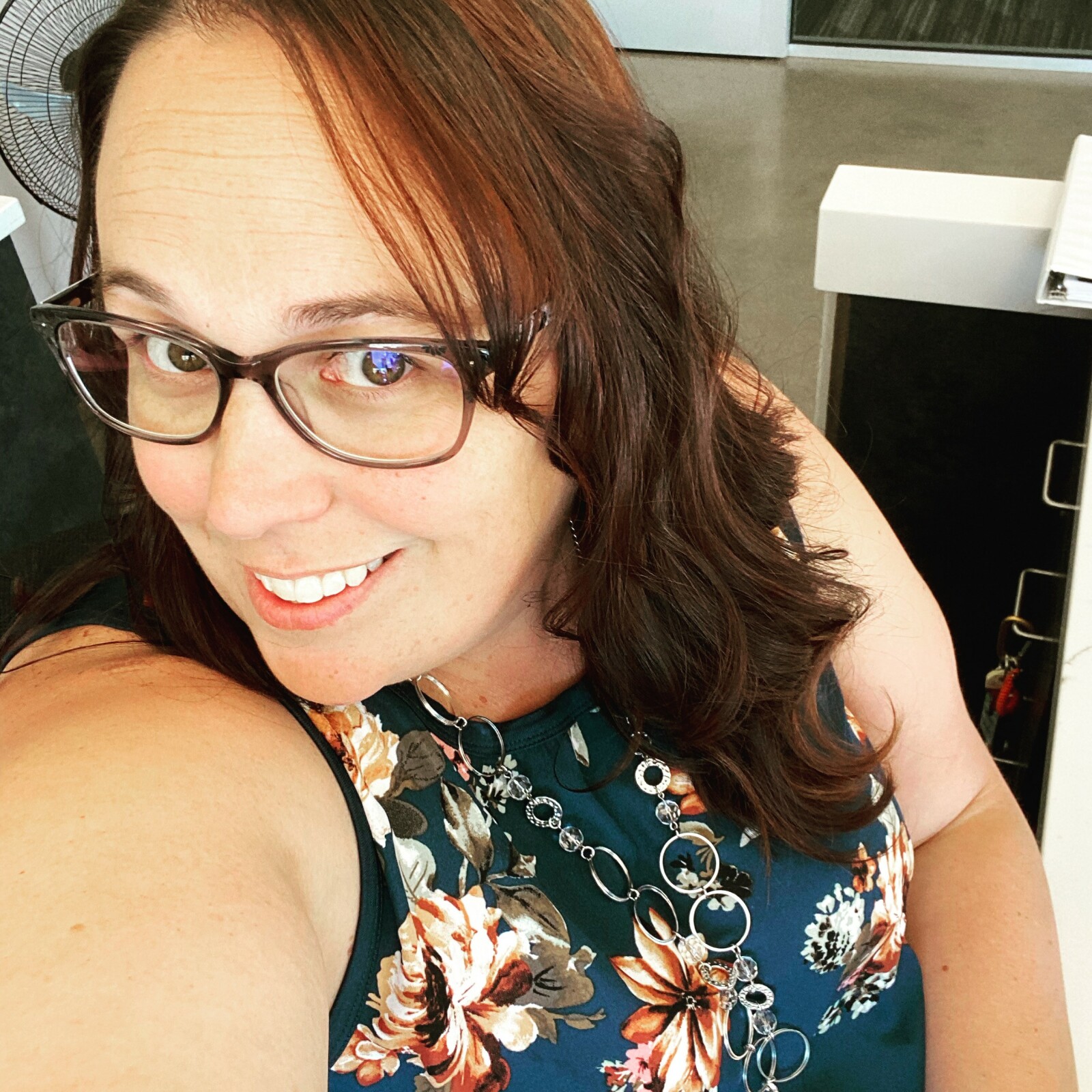 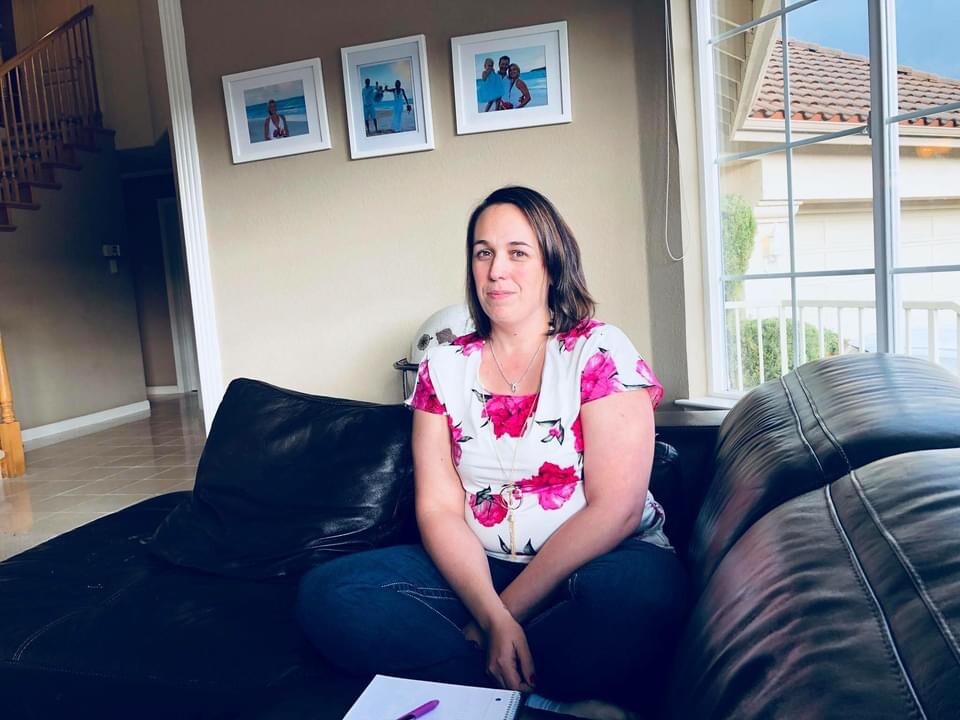 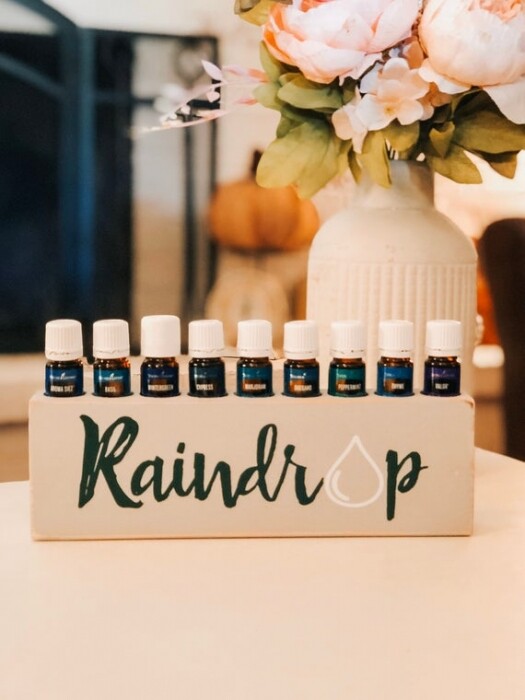 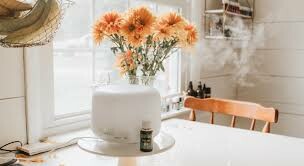 Vacation in a Bottle - Stress Away 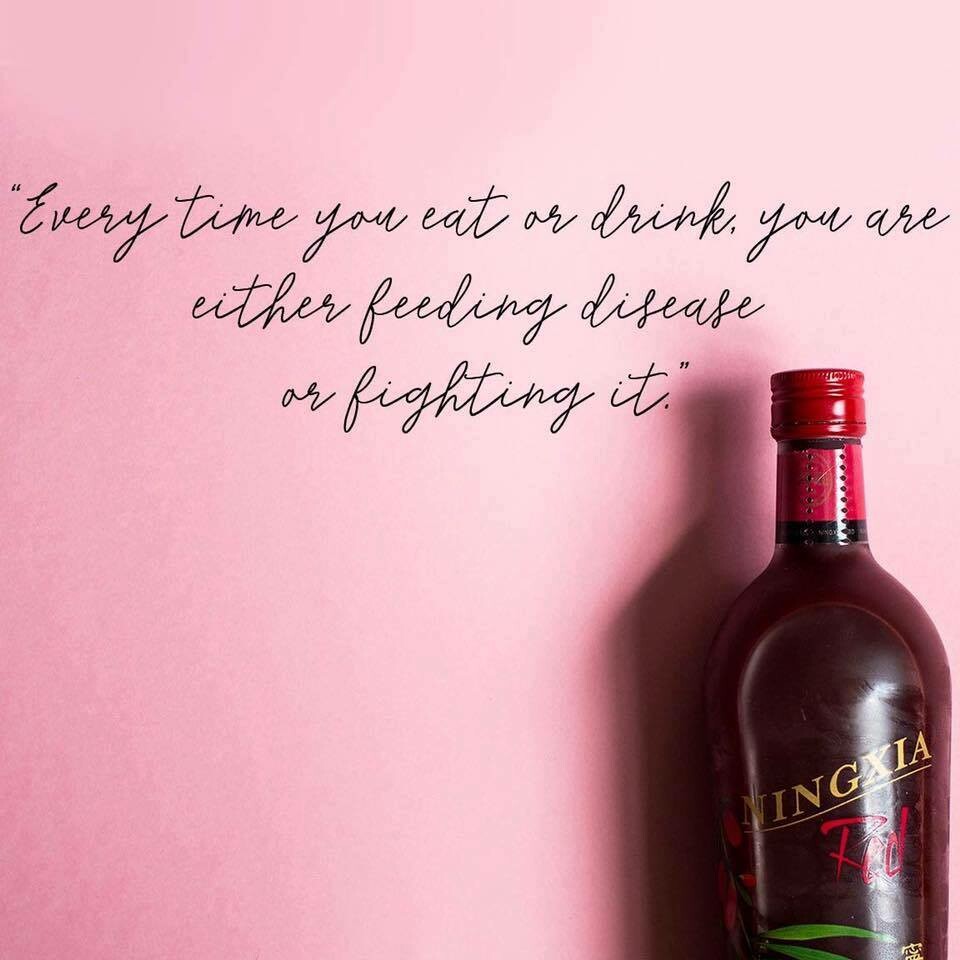 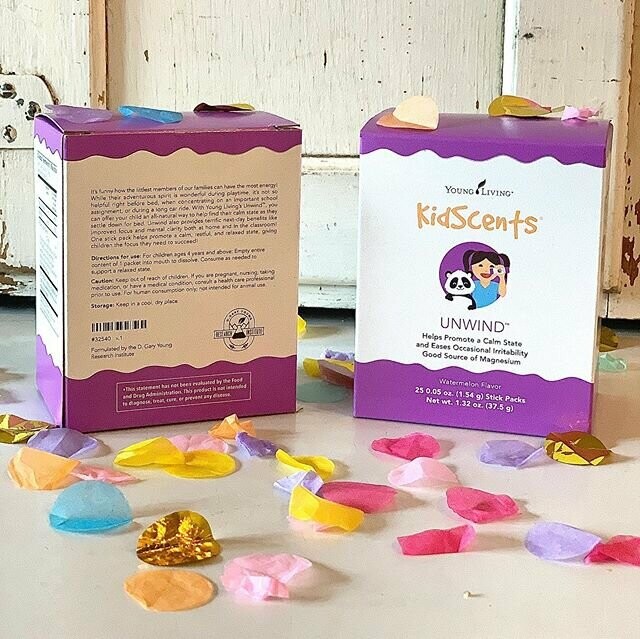 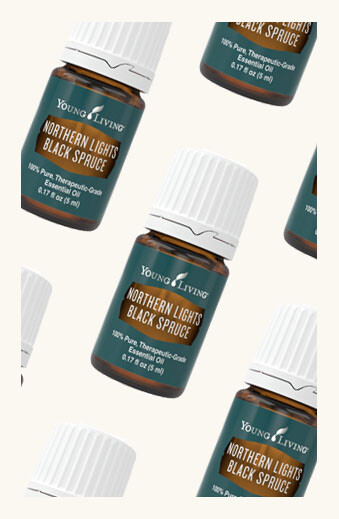 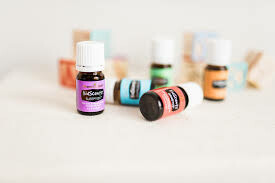 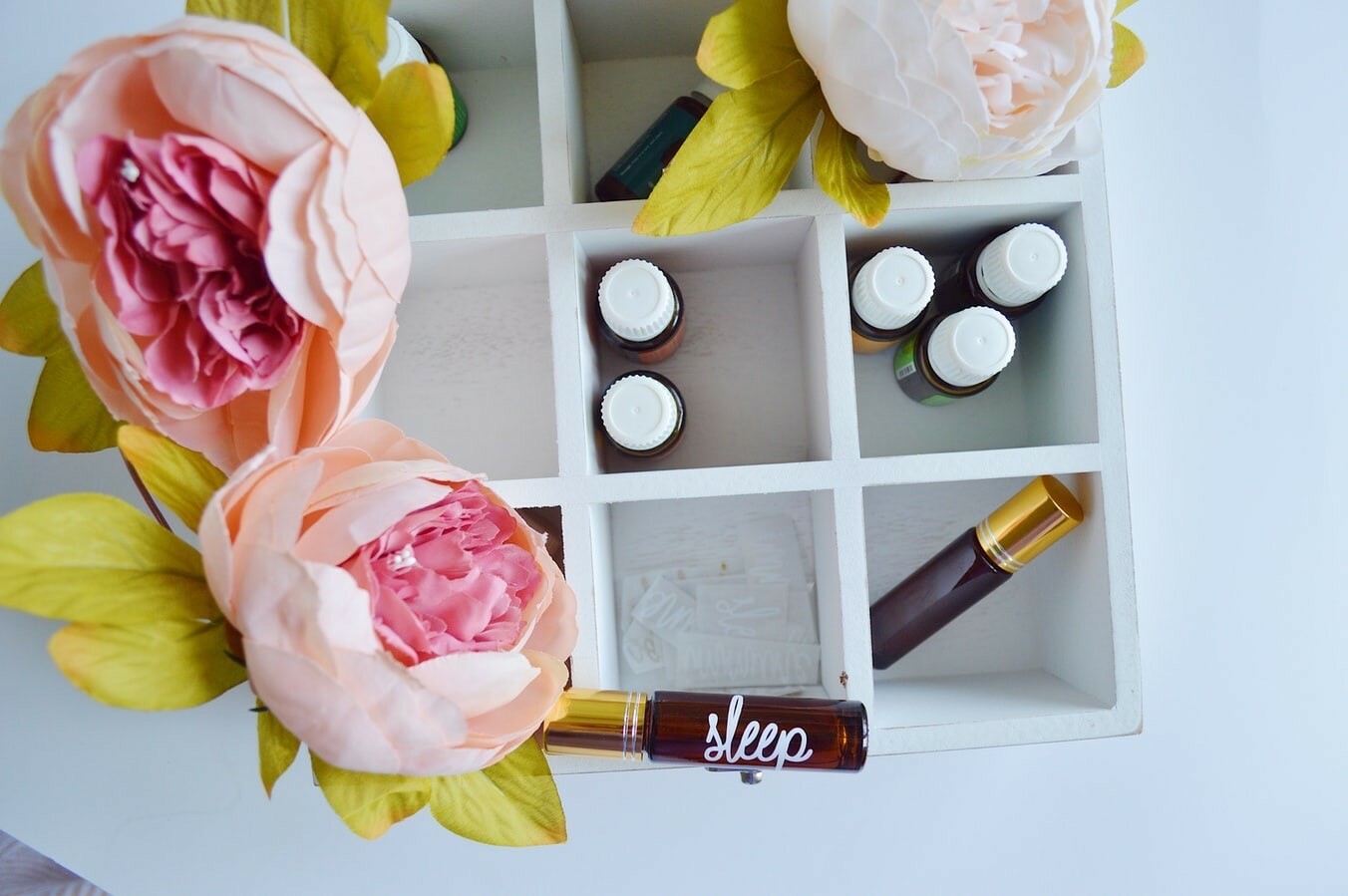 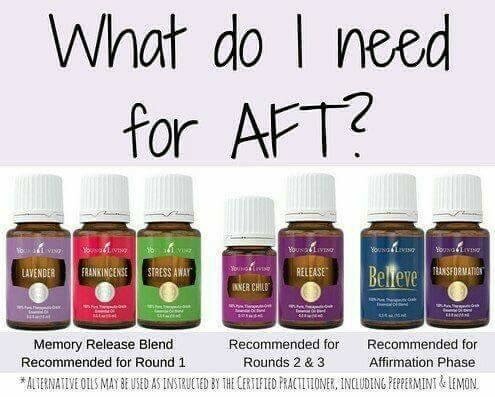 Hey Friends! It's Carrie...
Financial Coach and Financially Fierce Mentor!
With over 20 years in the financial industry, I have learned the ins and outs of lifestyle finances and have seen it all... and I have been there too! I know what it is like to secretly be up to your eyeballs in debt without a plan to recover.
Making more than enough to cover the bills, but still living paycheck to paycheck with nothing to show for it. And for me... this started in my late teens when I got my first checking account. Just ask my parents. I was BROKE and had nothing to show for it. I was working 40 hours a week while in high-school. My parents paid for my car, gas, insurance and I had an allowance... so why was my bank account empty? I had that plastic that I could swipe anywhere... My friends and I wanted lunch... swipe. That new CD that was released... swipe. Those $100 Adidas shoes that my parents refused to buy for me... SWIPE!!!
A vicious cycle I didn't even know I had started.
Then I got my first job at a bank and I could see, first hand, through the experiences of others and helping them recover, exactly what I had been doing to myself. There was even a day I had to call and apologize to my parents (in tears) because I realized what financial hell I had put myself into by not listening to them. That is when I came up with my first plan, a plan to never fall in to this trap again, a plan to Living Financially Fierce.
It was then and there that I knew I would NEVER struggle with money again. I would have a healthy relationship with money. I would never fall victim of the SWIPE again!
Sure, I have had my ups and downs and made some mistakes along the way, but that is all a part of being human and learning to pivot and adjust as you go.
But after 20 years of experience in the Financial Industry I have decided it is time for me to branch out and offer services that my friends and family have been asking for. Financial coaching and mentorship is my heartbeat. Seeing someone in their mid twenties buy an engagement ring for his girlfriend because of our plan. Seeing families move in to their new homes because of our plans. Seeing members able to retire successfully or even early because of our plan. It is so rewarding.
So, here I am, ready to lock arms with you as you journey to Living Financially Fierce!
XOXO
Carrie Featherston
Step 1: A Free 30 minute consultation call where we discuss your current financial situation, discuss what it will be like to work with me. What my expectations of you are and what you can expect from me and I will answer any questions you have.
Step 2: Create an Action Plan. In this call we will work to discuss your specific plan. What specific actions we will need to take to get you to your Financially Fierce Life.
Step 3: Get Real and Tangible Results. I will walk with you every step of the way. My coaching will ensure that you reach your goals so you can stop stressing over money and Live Financially Fierce! 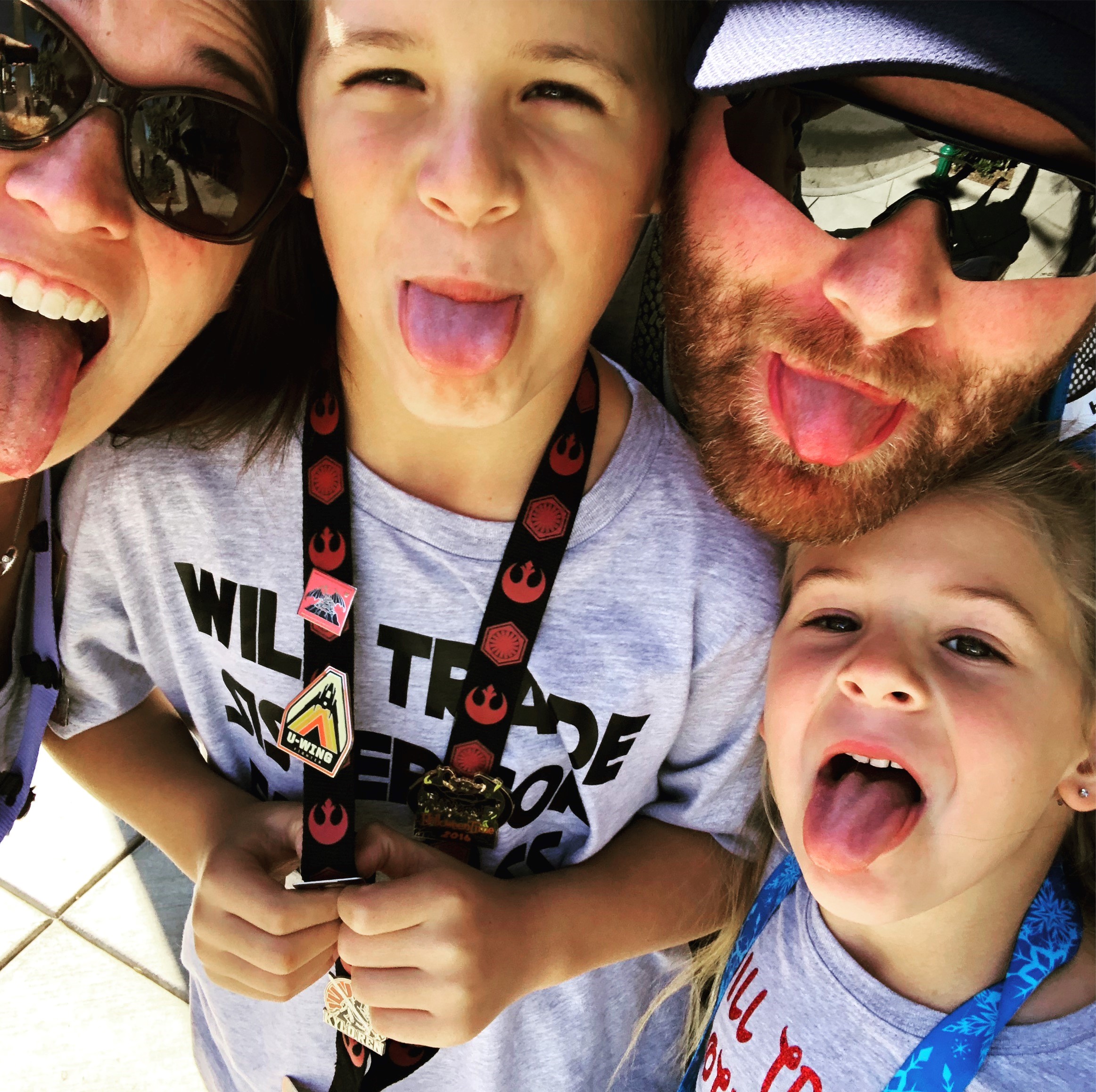